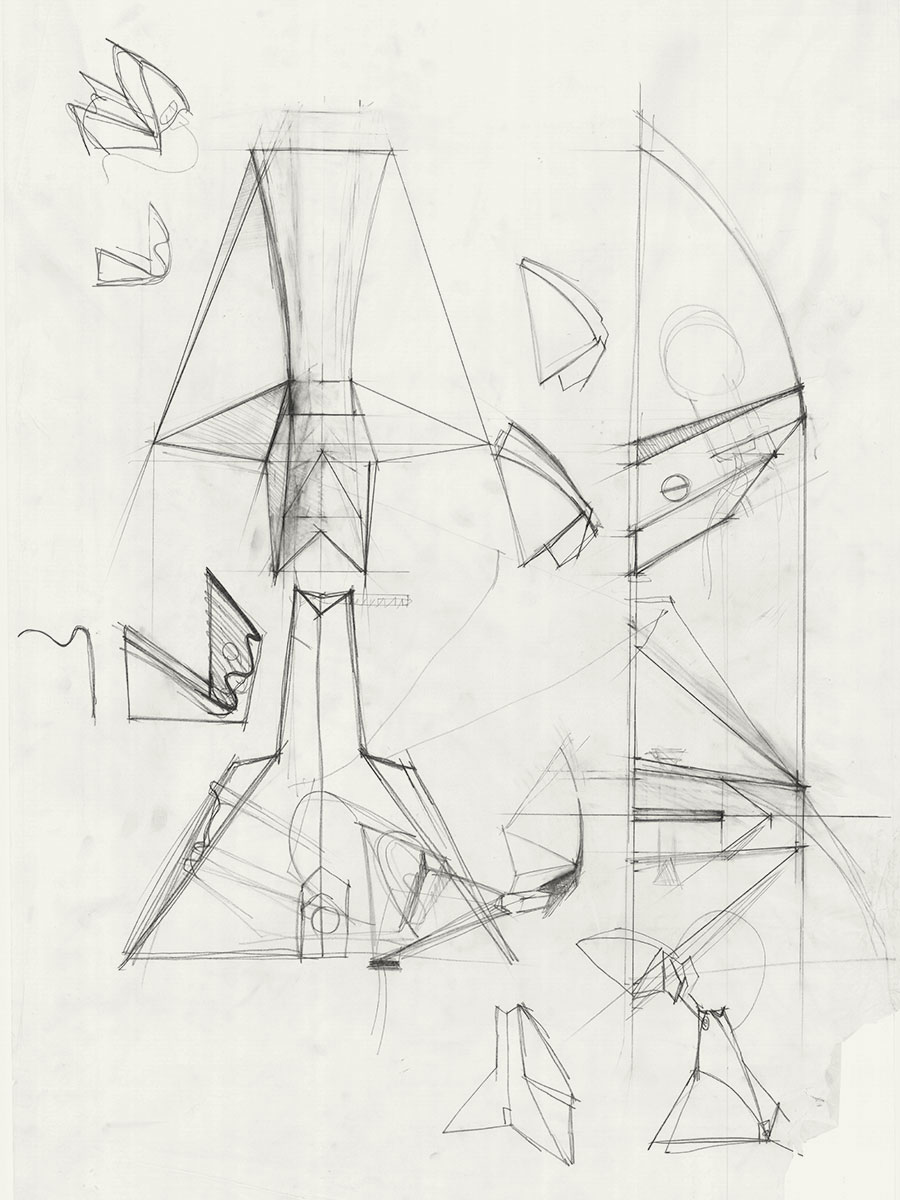 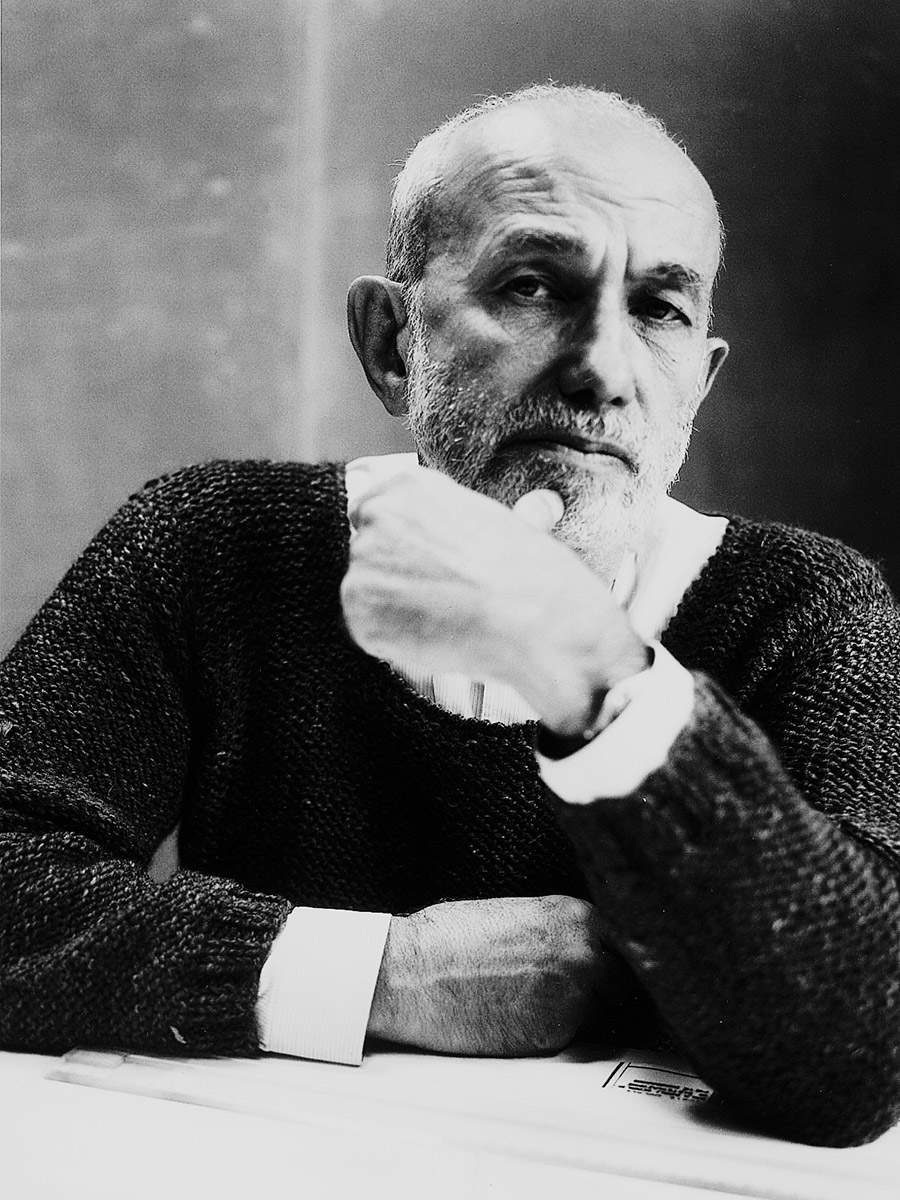 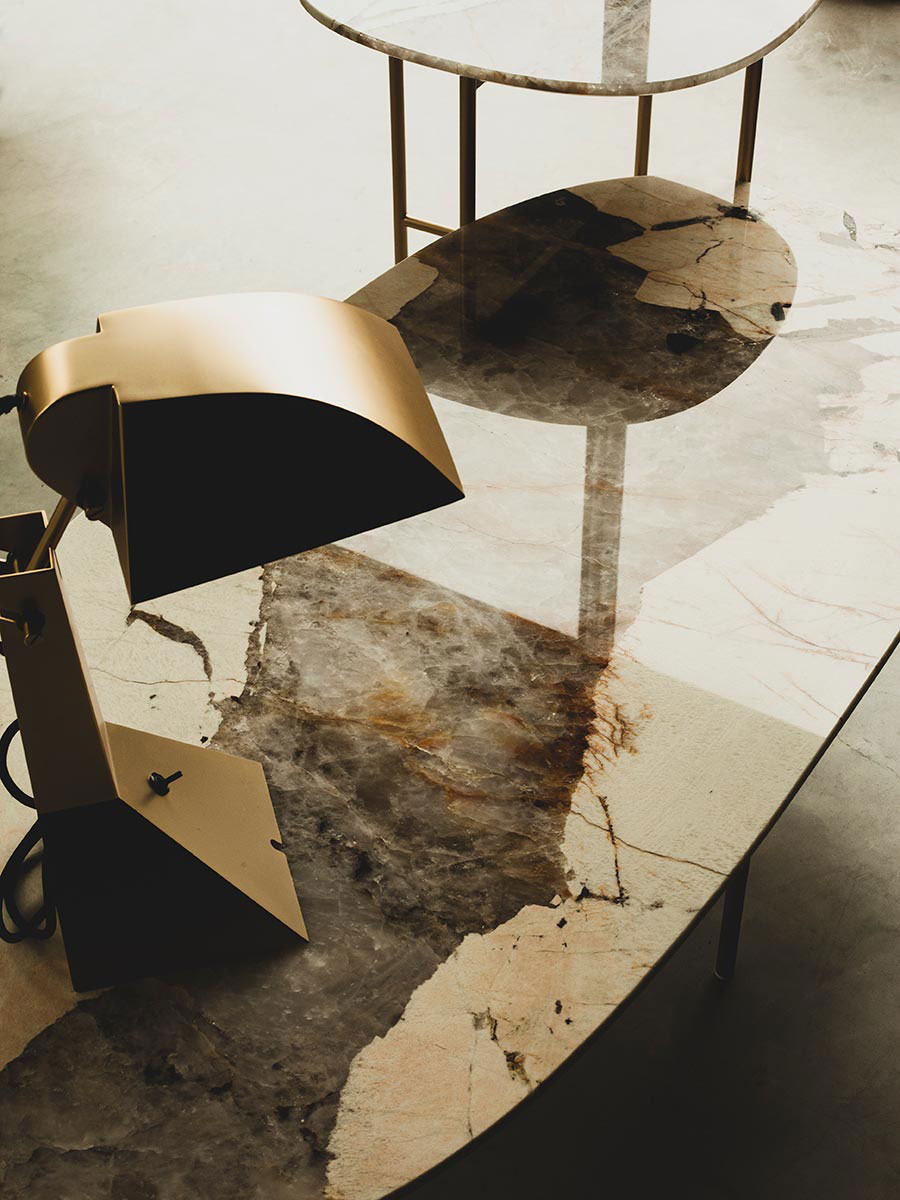 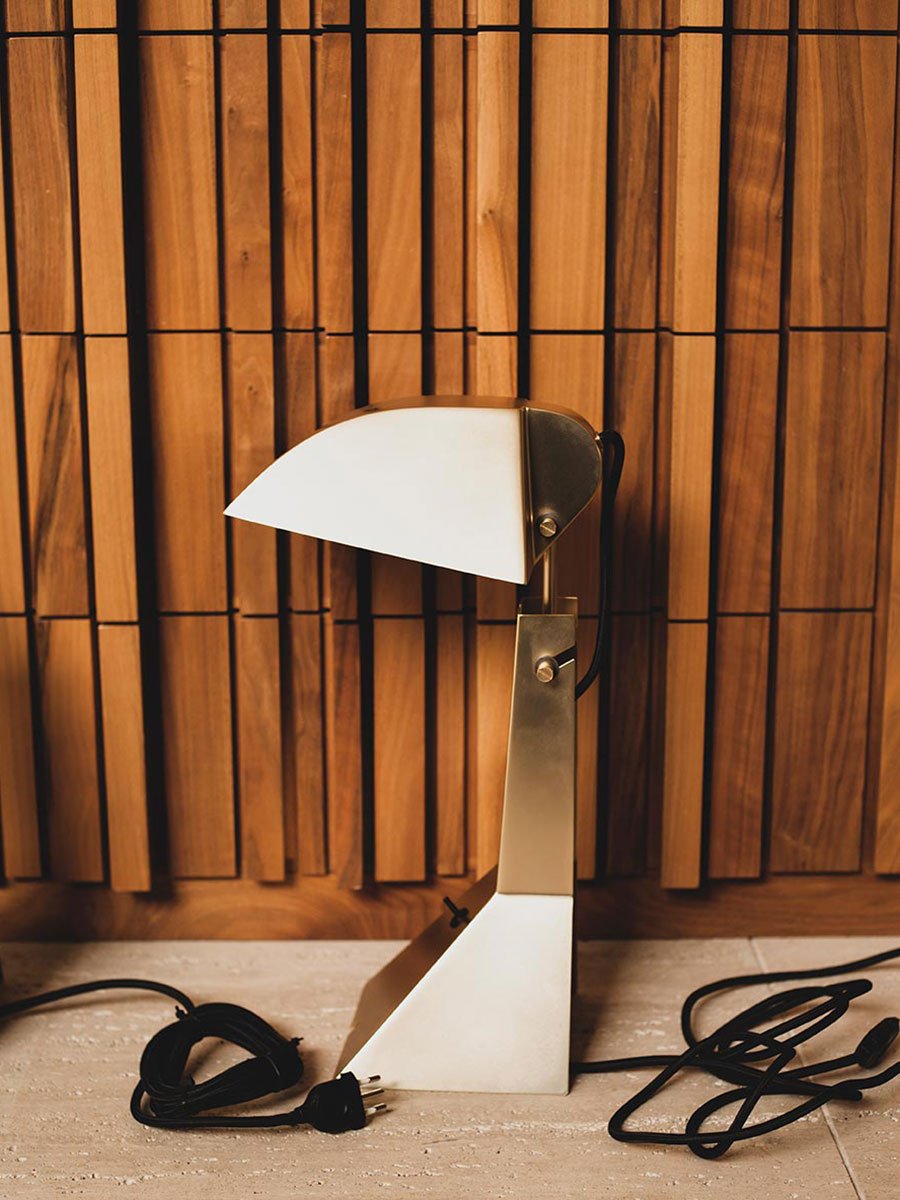 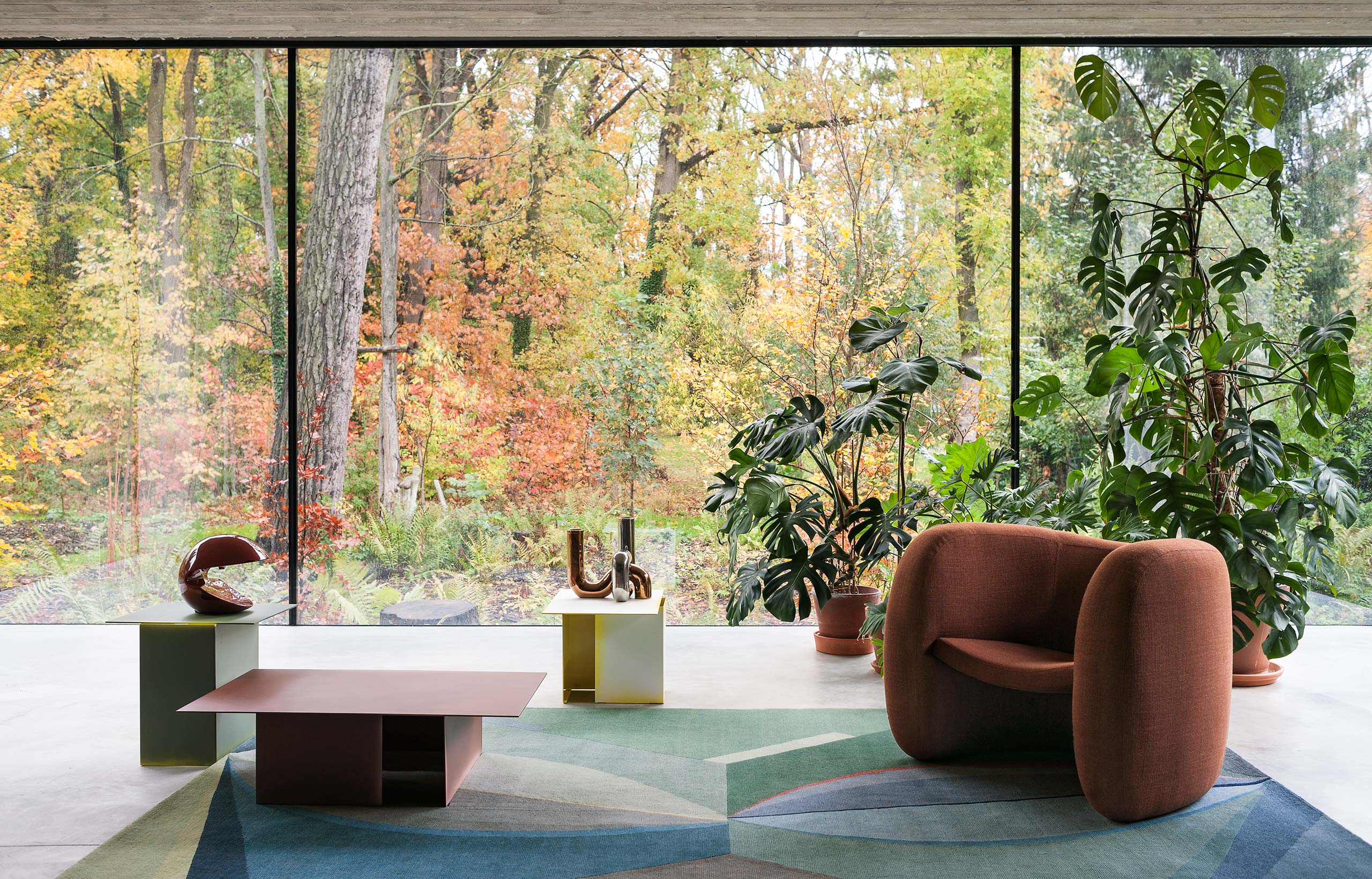 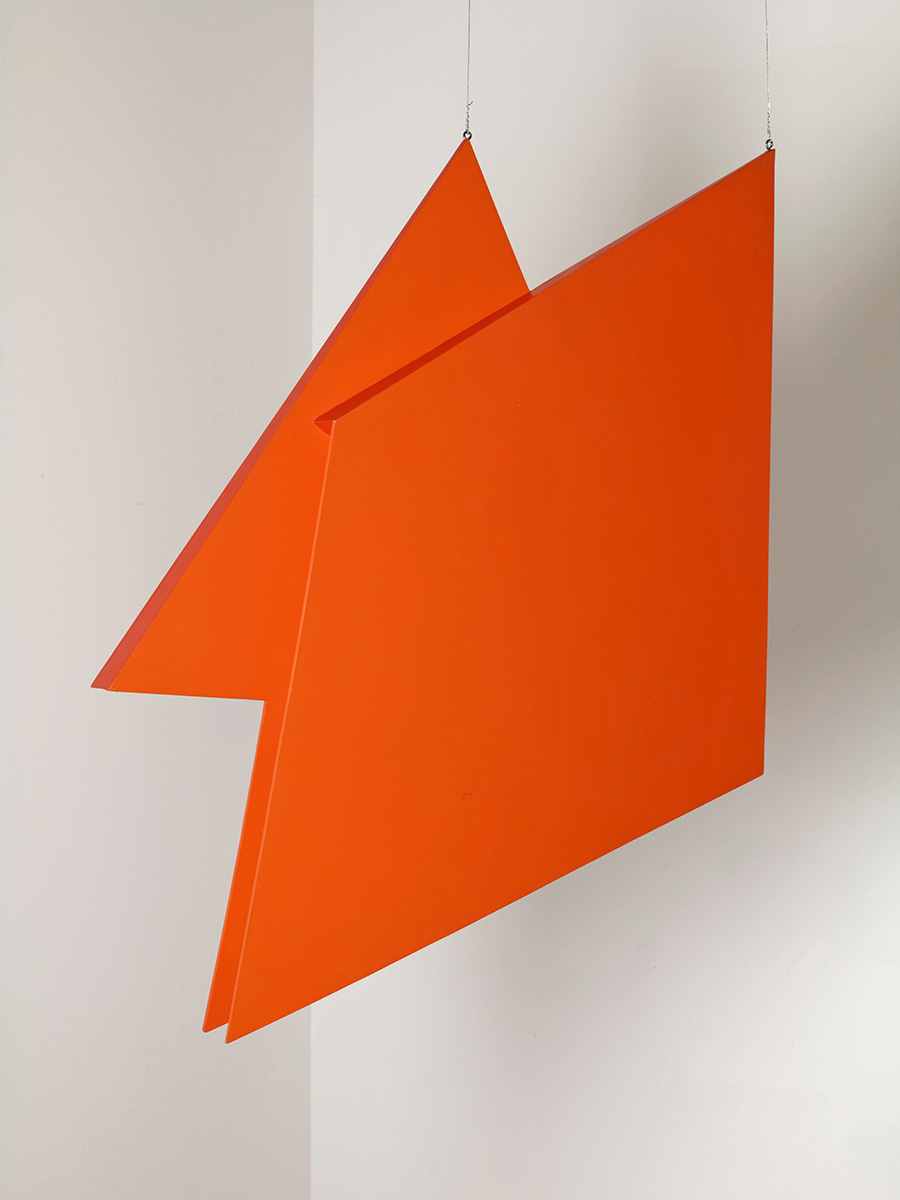 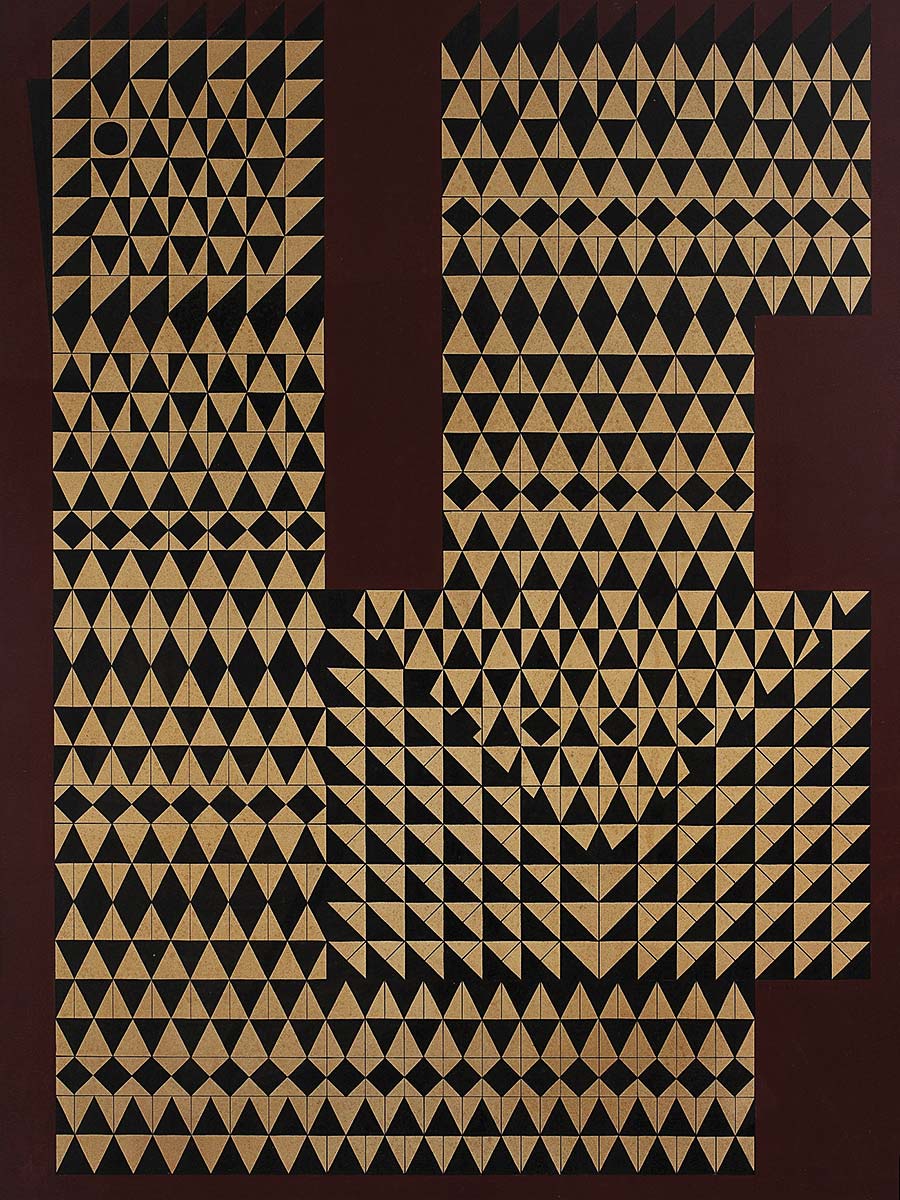 The power of a dream and the simplicity of elegance, the timeless charm of Brazilian Modernist architecture past and present
(... Read +)