Sella is inspired by the armchair of the same name designed in 1966 by the famous Italian architect Carlo De Carli. The highly elegant sofa is made using the very finest of materials: exposed walnut, elegant metal chromed details finish shiny black and belts for the support of the backrest in refined natural leather. The cushions are filled with feathers, and the coverings could be in leather, fabric or velvet. Its soft, generous line offers the utmost refinement, and is designed to guarantee extraordinary comfort, conducive to a slow tempo that will reconcile us with ourselves and others, in a more intimate and private spatial dimension.

△ Materials and finishes
Structure: in Canaletto Walnut with leather belts.
Padding: feather cushions for the seat, feather cushions with a rubber insert for the back to give support.
Internal frame: iron frame with elastic straps.
Metal details: glossy black chrome.
Upholstery: not removable.
Base: 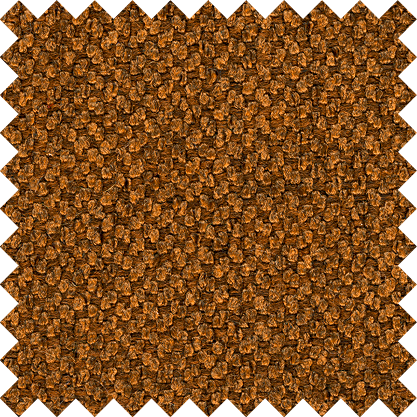 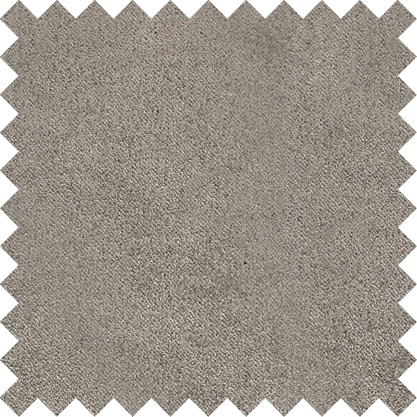 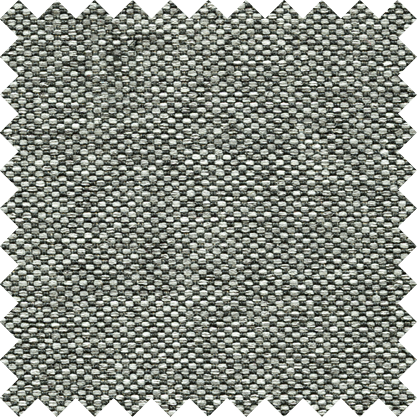 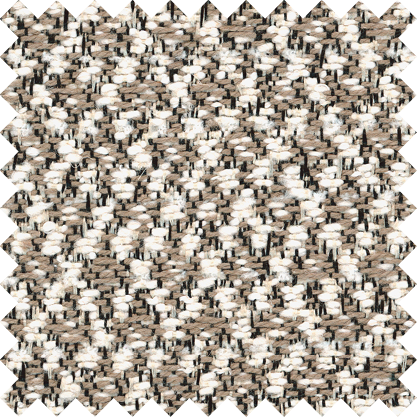 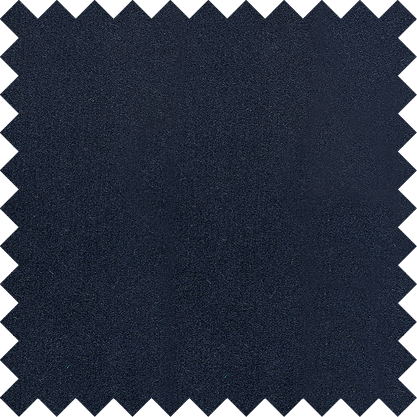 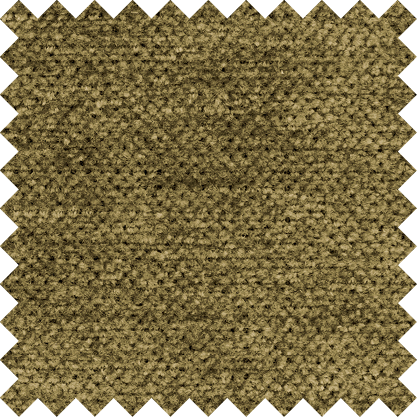 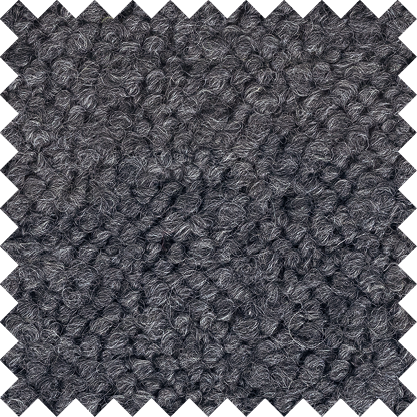 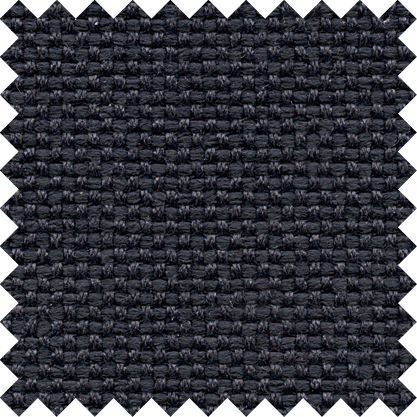 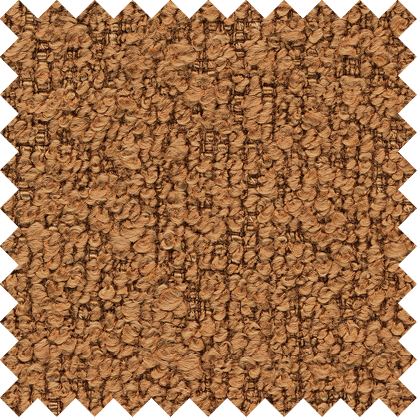 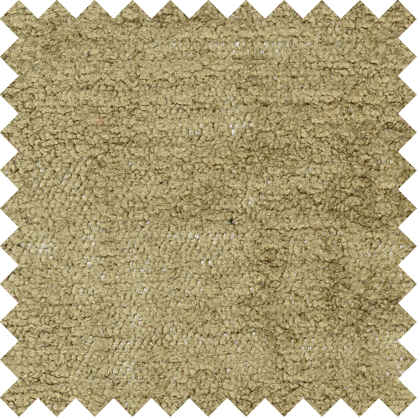 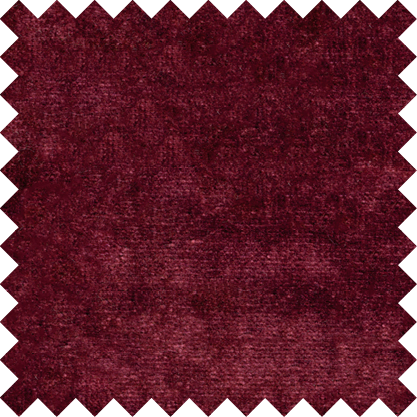 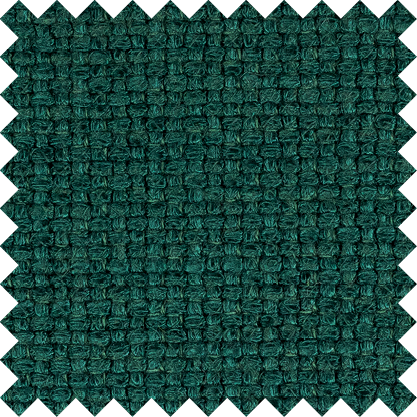 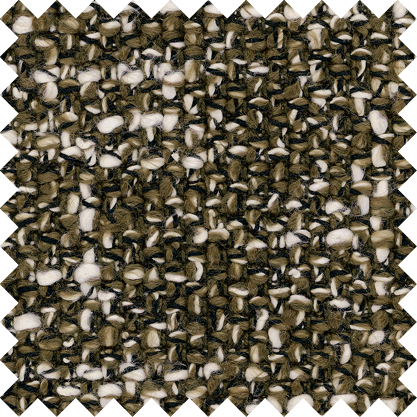 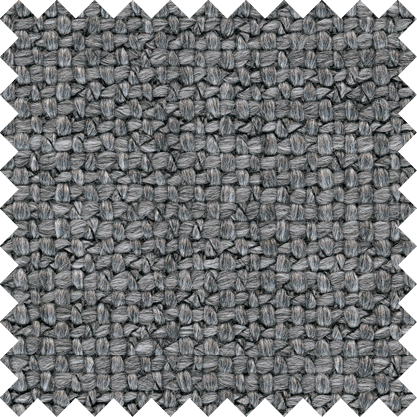 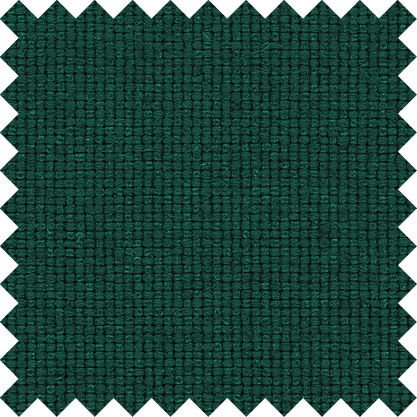 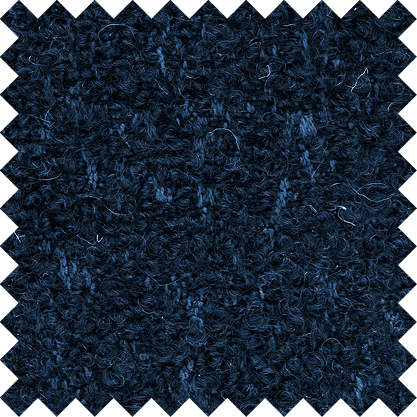 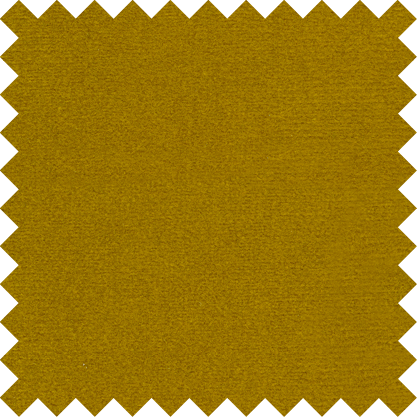 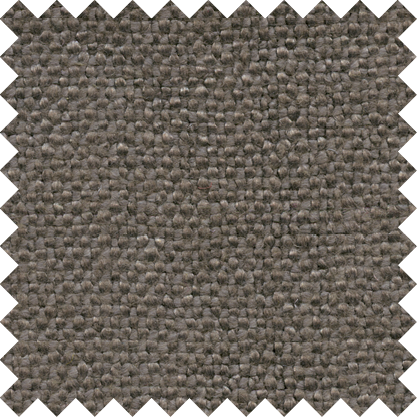 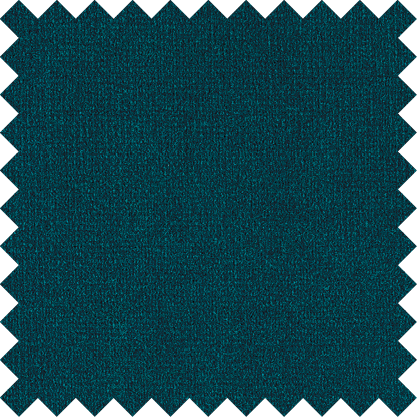 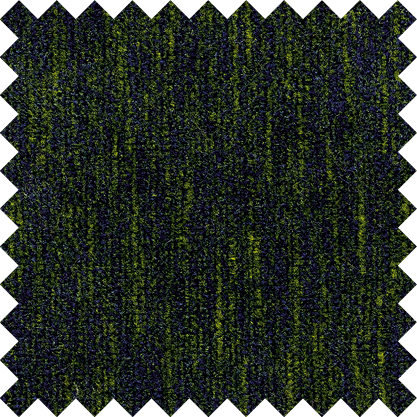 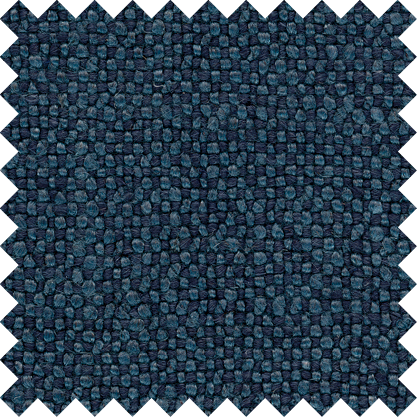 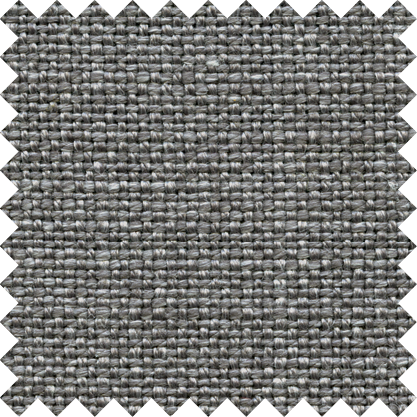 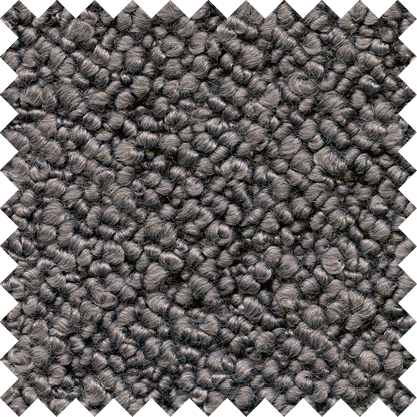 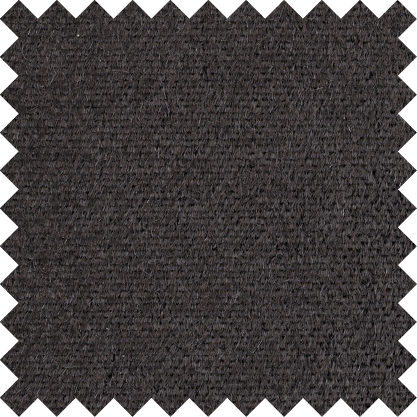 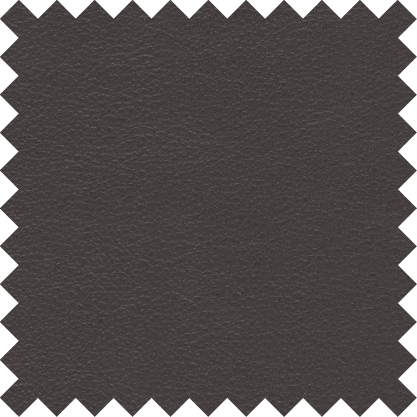 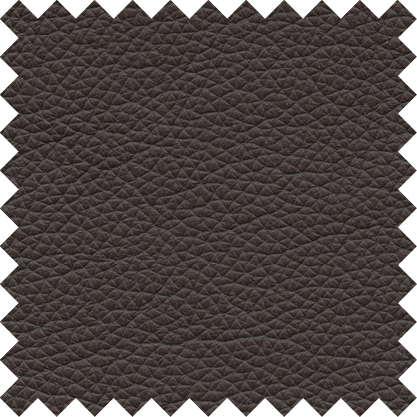 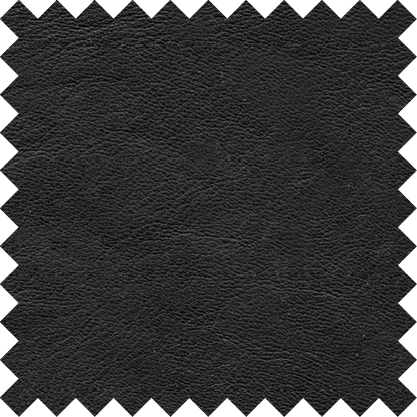 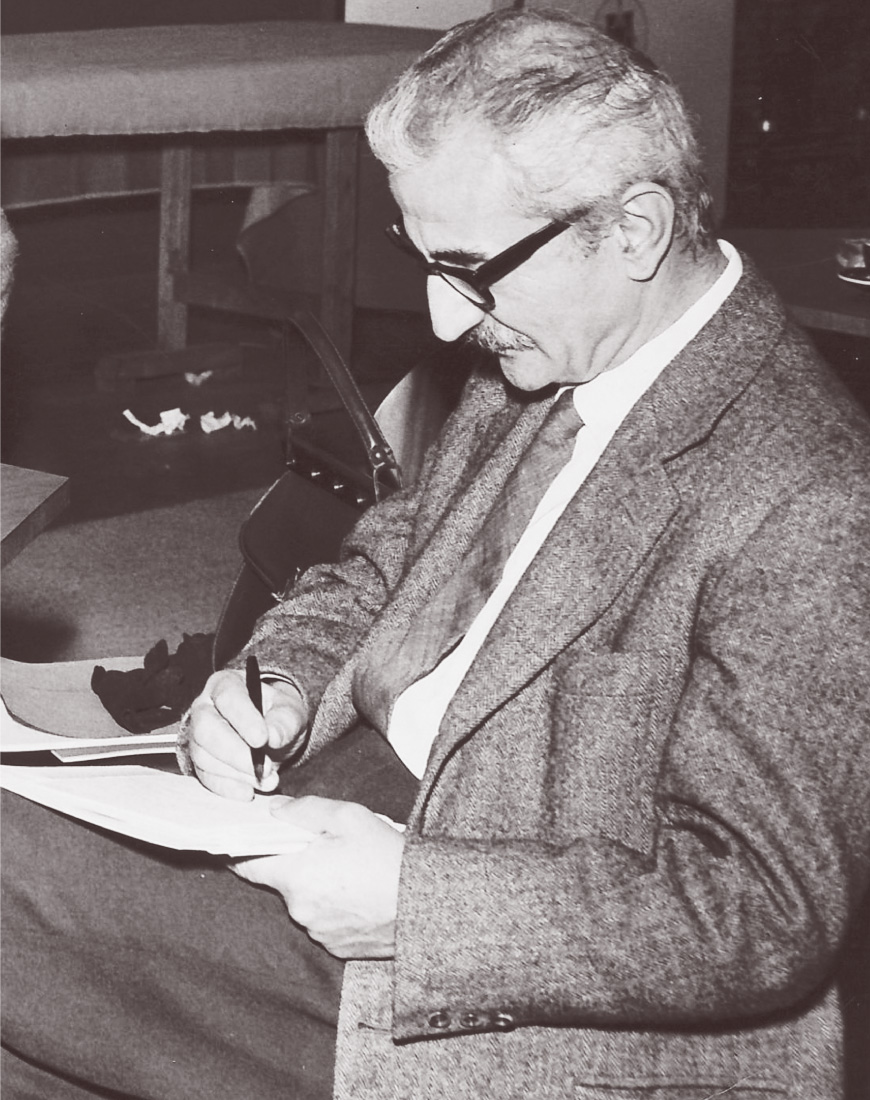 Born in Milan, Carlo De Carli (1910-1999) graduated in 1934 in architecture from the Polytechnic University of Milan, worked for a year in the studio of Gio Ponti and took over the chair in interior architecture, furniture and decoration from him in 1962. Curator of the X and XI Milan Triennale, he was head of the architecture faculty from 1965 to 1968. Editor of the magazine Interni from 1967 to 1971. Design, research, teaching and promotion were the areas of action of his work, carried out with a broad communality of thinking and focused on people and the social and production context in which they operate. For De Carli the attitude behind the design of a house or of a chair does not change: “I love any form of architecture, provided it’s researched, tested and essential (…) furniture too… I’ve designed a lot… it only seeks measure and not any effect… above all the measure that relates to the space of the home, in the sense of a tree” (Creatività, 1973). The first important building dates from 1949, the office and residential building in via dei Giardini in Milan, in whose basement a few years later he built the Teatro Sant’Erasmo. Some of his key works were built in the 50s and 60s, such as the group of school and religious buildings of the Opera Don Calabria in Cimiano (Milan), the Negrar hospital in Verona and the churches of Sant’Ildefonso and San Gerolamo Emiliani in Milan. In the same period he designed a number of furniture items produced by Cassina (the model 683 chair won the first Compasso d’Oro in 1954), Tecno (the Balestra chair won the Grand Prix at the XI Triennale) and later Sormani, Longhi, Cinova and other artisan firms. Through the publication il mobile italiano (1957-60) he promoted renewal of traditional furniture production centres and the coming together of international design culture, young architects and local artisans.