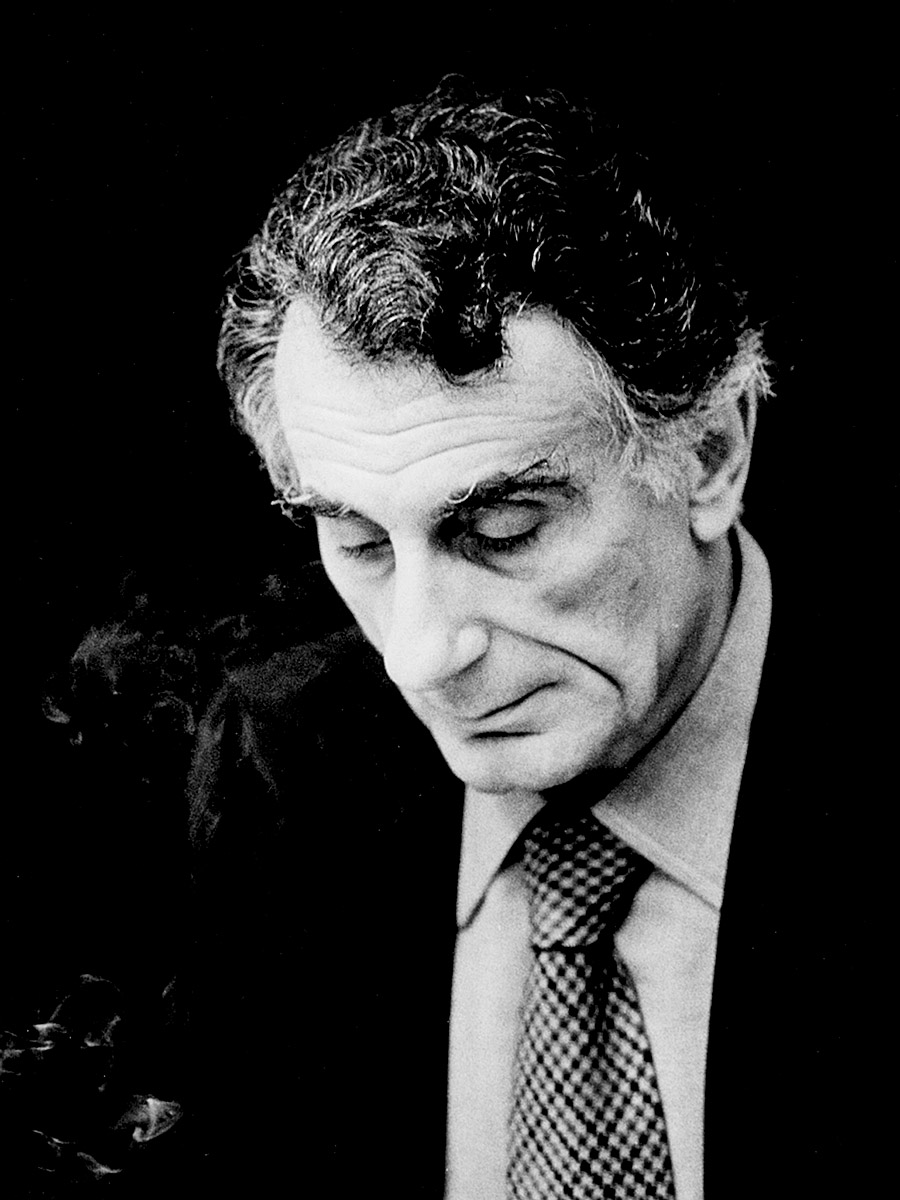 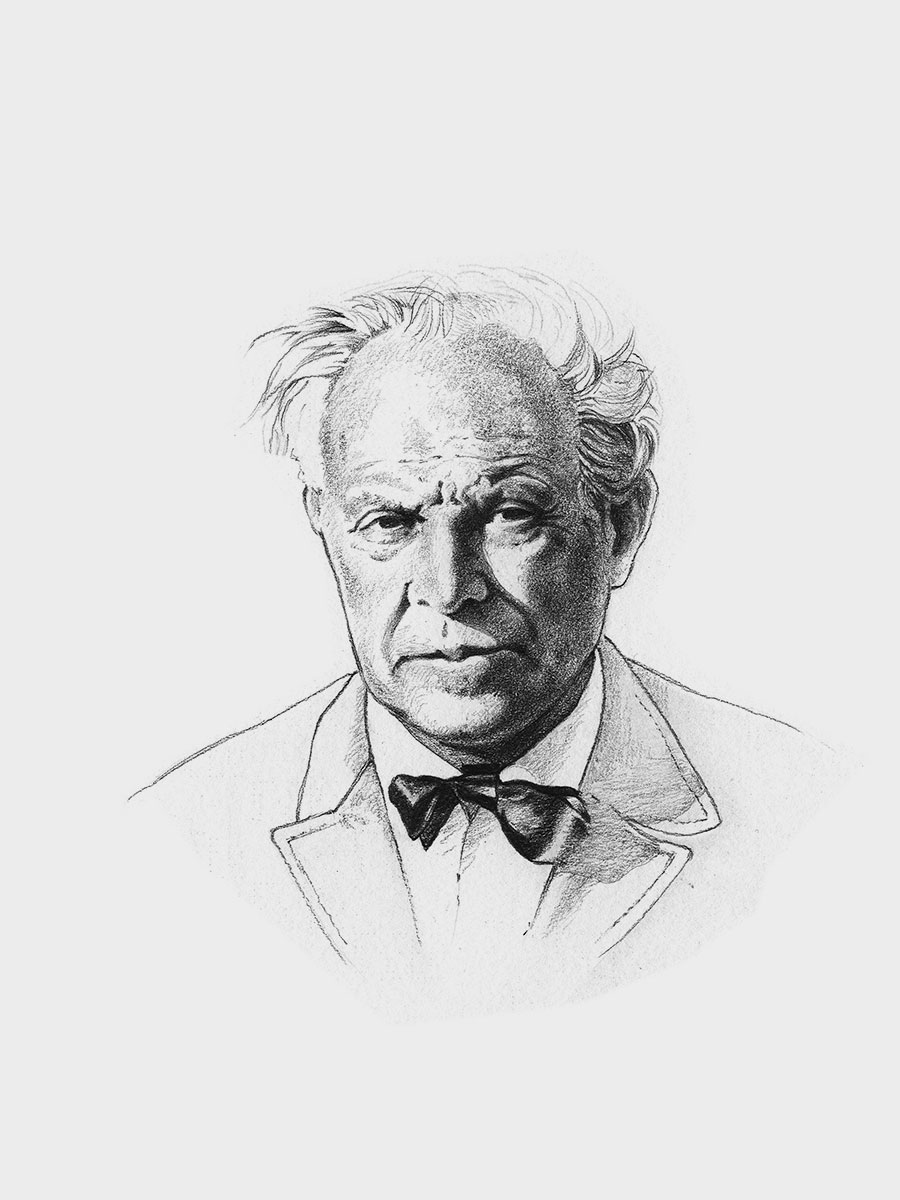 This is how it worked for Gianfranco Frattini. His modernist vision of architecture and Italian design made history, giving rise to a new way of conceiving space, viewed as a continuum, a single concept, the fusion of ideas, materials and colours. Indeed, in the famous Milanese architect’s works, design is almost holistic in nature. Each element, each detail, must be drawn and developed with due consideration to all the others, from architectural construction to the furniture it will contain, to the objects placed on or in the furniture, to the light that will illuminate the rooms:everything is part of a whole, and lives within the whole. Thus, a space acquires an identity, a recognisable style, a propensity to absorb and create an atmosphere. And a space that can create an atmosphere is a place that will generate interactions, relationships and emotions. Frattini’s planning rationale is to find a way of giving shape to environments that are pleasant to live in, where we feel good, thus making our experience of living in the world every day enjoyable. Gianfranco Frattinirevolutionised interior architecture with the beauty of precision, in which the design embraces everything, and nothing is left to chance. This he does in both private and public spaces, such as the famous St. Andrews restaurant in Milan, a ritual meeting place in Milanese high society, and now the site of a Prada store, where he brings out the fascination of perspective and creates an intimate, welcoming environment, like an elegant cosmopolitan salon, with a unique and original ceiling made entirely of palisander rosewood, as his daughter, Emanuela Frattini Magnusson, says in a conversation with Marco Romanelli: “The madness of a parquet laid on the ceiling”. Madness or genius? Creativity devoted to pure beauty, defining and designing everything with both flair and elegance. As we can see in his objects, such as the historic Boalum lamp, created together with his friend Livio Castiglioni. Emanuela tells the story in Marco Romanelli’s book “Ritrovare Gianfranco Frattini” [Finding Gianfranco Frattini], published by Fam Publishing with Milan Triennale and the Triennale Design Museum: the idea arose during a holiday in Anacapri, while completing the design for the Europalace Hotel. Frattini was looking for a lighting solution for the exterior and the pool area. Frattini and Castiglioni were sitting in the garden watching the hotel staff cleaning the recently-drained pool with a long, flexible, white vacuum-cleaner hose. Watching the hose snaking over the lawn brought an idea to their minds for an equally long and flexible lighting appliance that could be laid out straight or rolled up, or even tied in a knot. Boalum became an iconic design object both in Italy and across the globe, and is still produced by Artemide to this day. 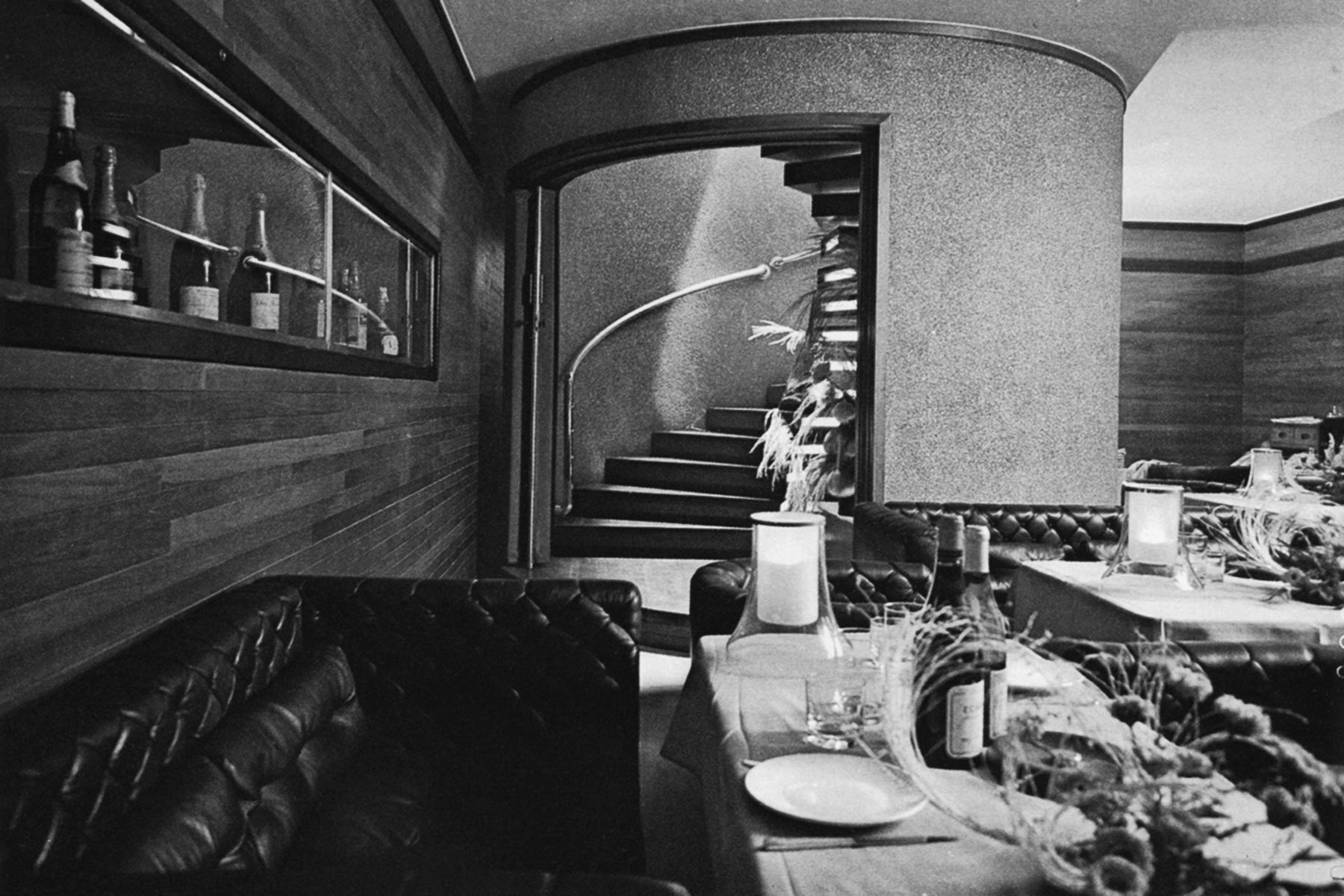 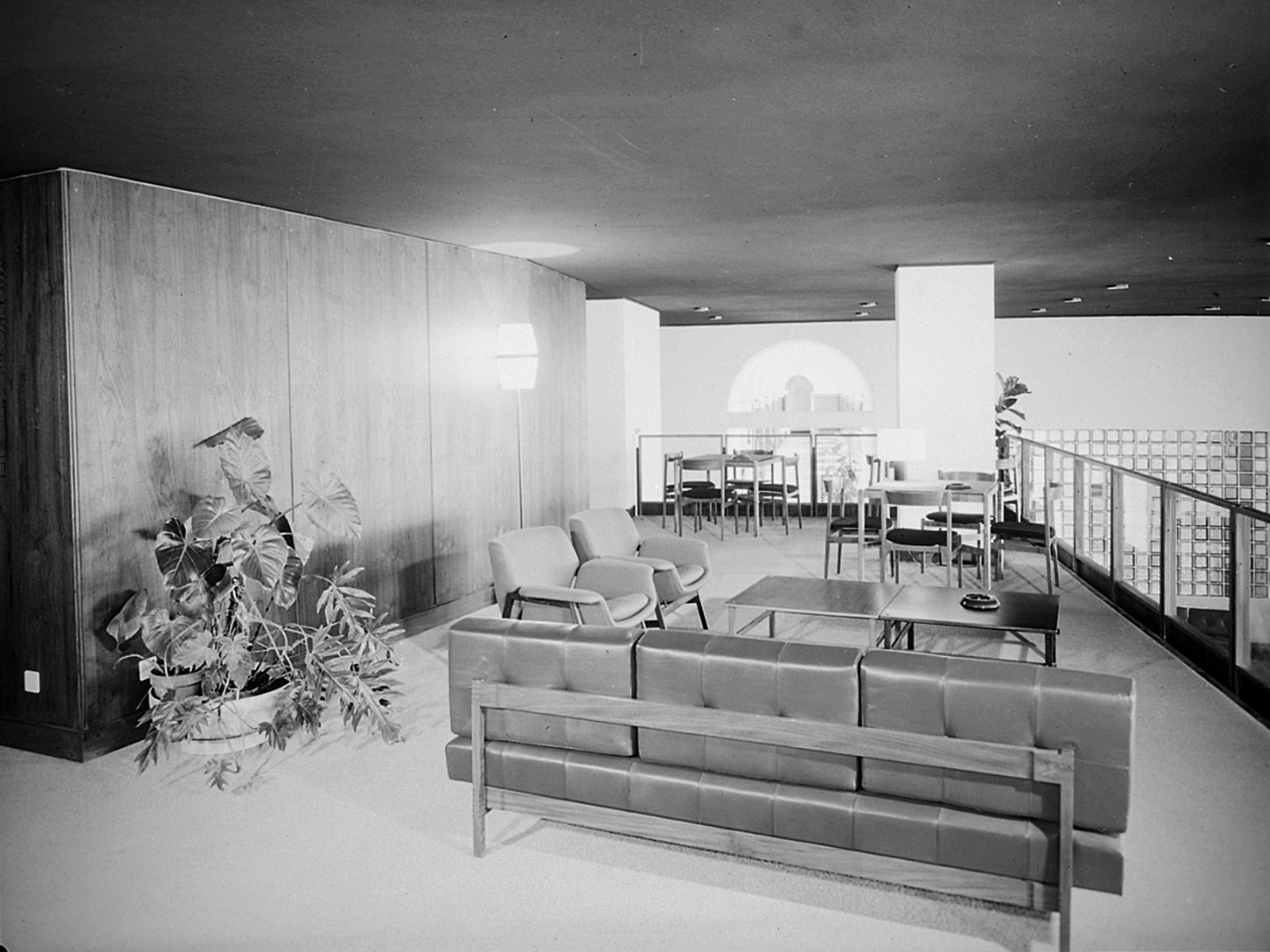 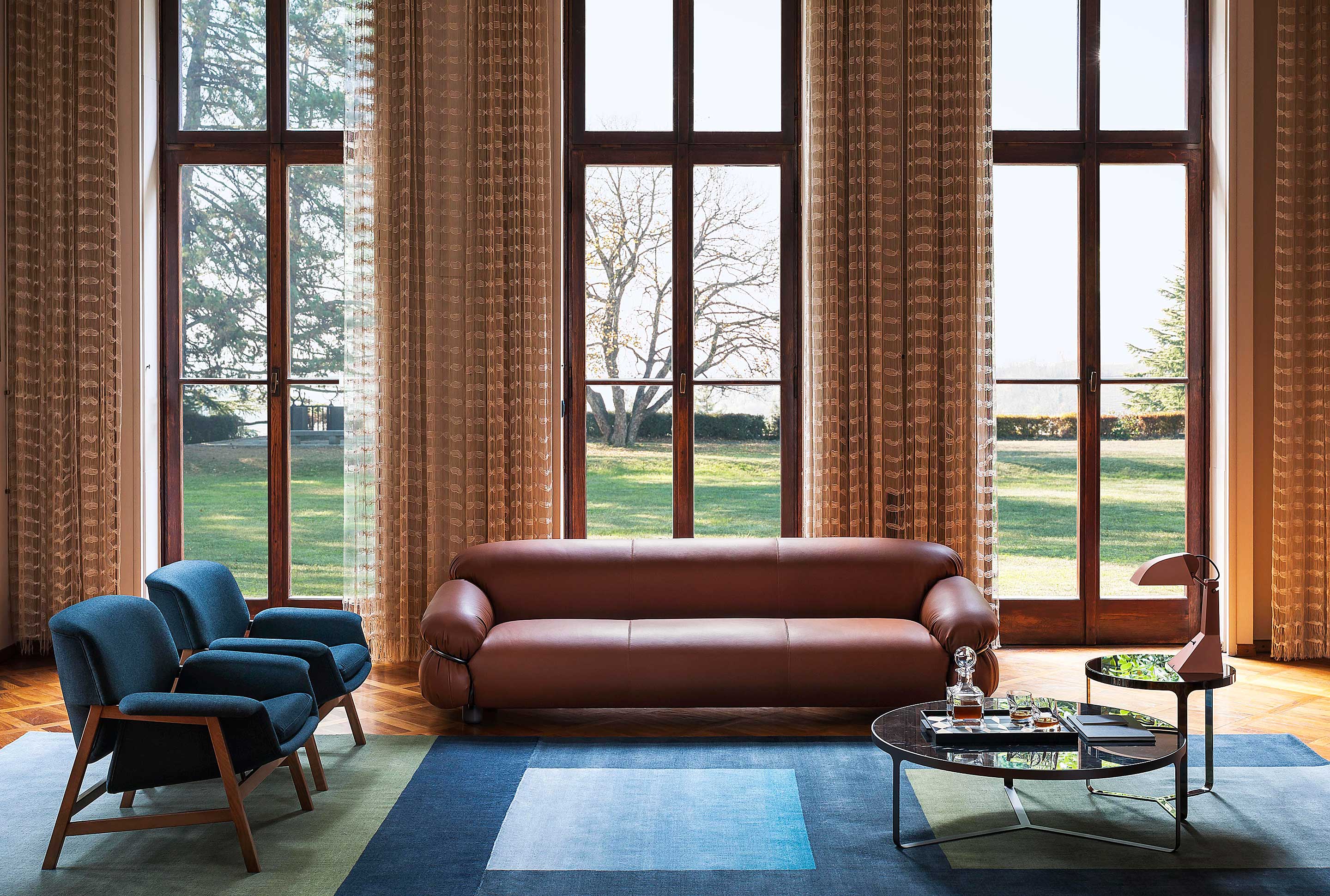 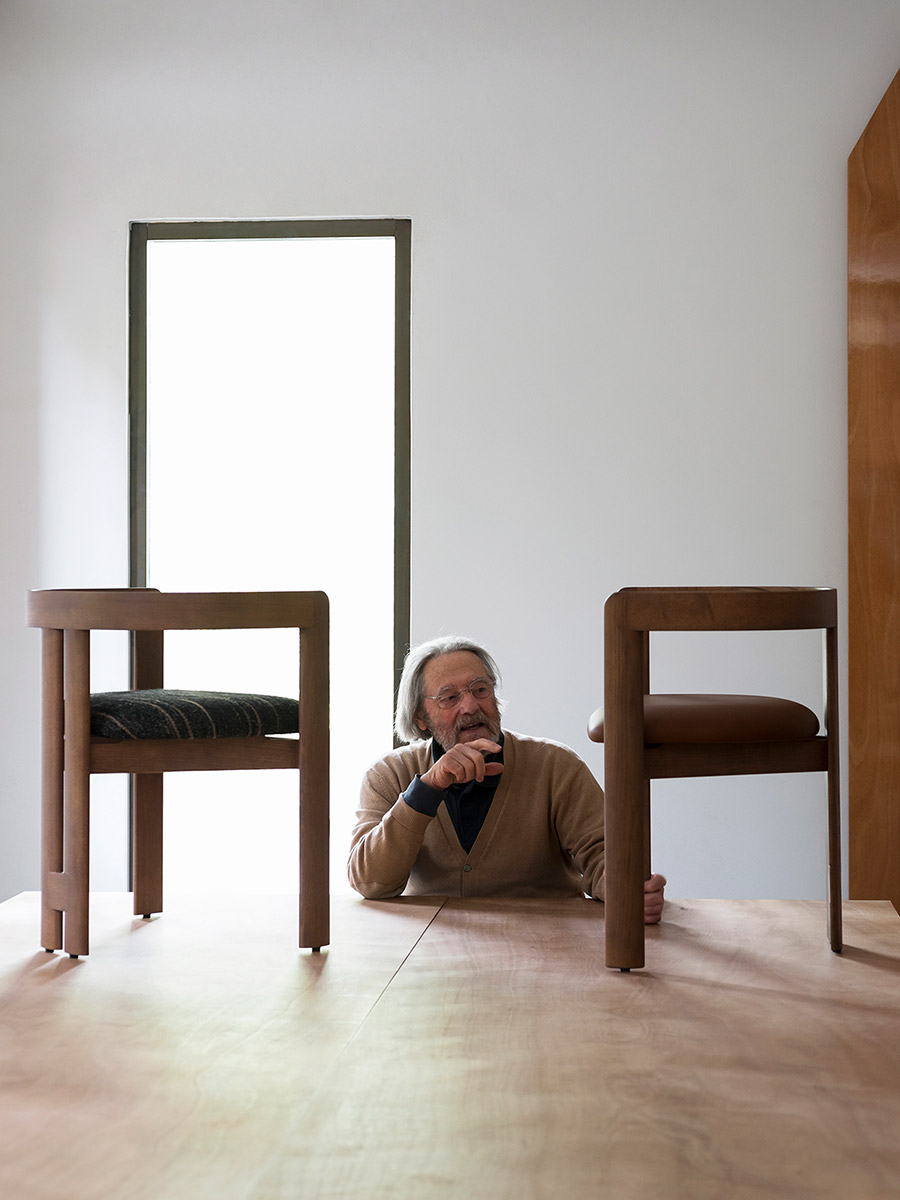