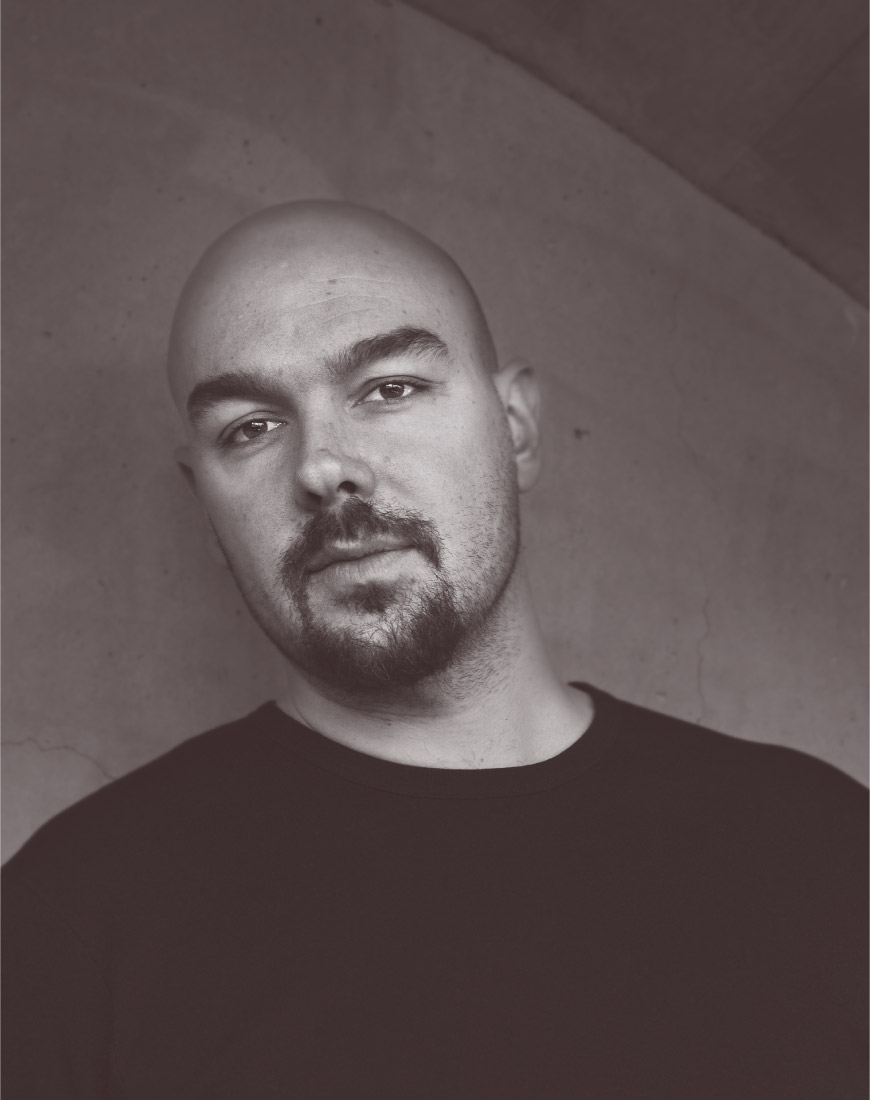 Luca Nichetto was born in Venice in 1976, and graduated in Industrial Design at IUAV university of architecture in Venice. In 1999 he launched his professional career, designing his first products in Murano glass. Later the same year he began working with Foscarini, designing a number of products for the firm and working as a consultant for research into new materials and product development (2001-2003). In 2006 he set up his own agency, Nichetto&Partners, dealing in both industrial design and design consultancy. He has received a number of international prizes, including the Gran Design Award 2008, the Chicago Atheneum Museum of Architecture Good Design Award 2008, the IF Product Design Award 2008 and the Elle Decoration International Design Awards 2009 (EDIDA) as Designer of the Year in the Young Designer Talent category. He has held workshops in numerous universities both in Italy and abroad, and has exhibited in Europe, the United States and Japan.